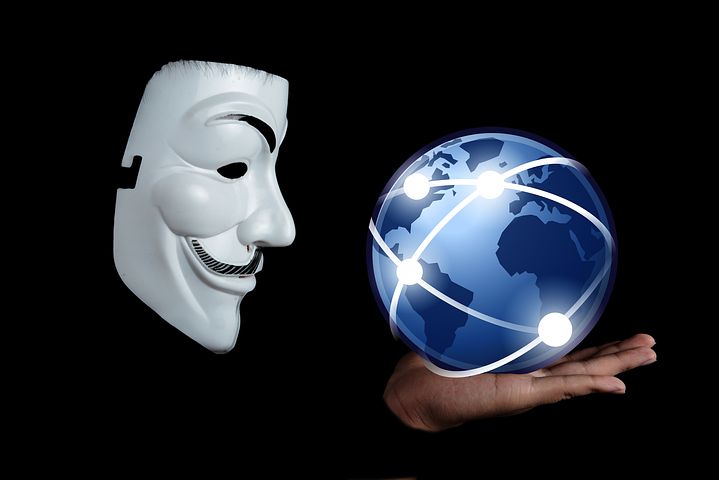 Why blockchain is the word that often rhymes in our ears lately? Is it because we are heading towards a digitalised era, or blockchain pacing its way slowly towards us?

The question kept replaying in our head as it is difficult for us to actually conclude if blockchain’s evolvement brings benefit or the other way round. It actually depends on one’s perception and acceptance on blockchain.

You must have thought of Bitcoin as soon as your eyes laid on the word “blockchain”. I bet not only you, but everyone, especially people that are less tech-savvy (count me in!) will have trouble in trying to capture what is the fuss all about.

Bitcoin and blockchain are two different things that plays their role predominantly! Bitcoin is one kind of digital currency while blockchain acts like a public financial ledger that records and secures the data. Easy-peasy, right!

Now rushing back to our key point, blockchain is the word that often being said and it is astounding to encounter how much of growth has the blockchain technology has achieved over the ten years.

Unfortunately, no answer will be given if you are going to question “If the evolvement of blockchain has ever caused good or bad to the society?”, because it solely relies on one’s perception.

Things could have been nothing but better if technologies are being used for the righteous act! This does not only apply to the blockchain technology but to every invention that was intended to make humans’ life easier.

Satoshi Nakamoto’s genuine intention was smudged by some irresponsible perpetrator when the number of scamming issues are seen to grow steadily in an alarming rate.

Blockchain played a vital role in shaping the existence of digital currency, where it has open the doors for scammers. Currently, anything can be done from the place that you’ve sat, you can either destroy or preserve in a wink.

The same technique applies to scammers who make use of the technology advancement in a vicious way. There are a lot of scam issues registered till to date, and one of it will be, tricking Youtube users into earning digital coins effortlessly where the victims lost their data when they clicked on the false link given.

These kind of smokescreen can be really appealing that, many from us tend to fall into the prey without thinking twice, be it tech savvy or not.

It is always better to be extra cautious before committing yourself into anything, especially if you are new to blockchain technology and digital coins’ investment. Just like the old saying, look before you leap!

You may look up for various kind of sources online or even initiate a conversation with someone that has already set their foot into this technology. Having these in your mind will definitely save you from being a victim of wrongdoer.